The move timed to a Hero9 Black firmware update is intended to allow new, innovative connections, the company says.

GoPro announced on Tuesday an open API initiative for HERO9 Black integrations from third-party developers. According to a news release, Open GoPro is live with the release of the camera firmware update v1.6. The Open GoPro API (available on GitHub) is the primary way for users to interact with a GoPro camera, the company says on its website.

It noted the camera provides interfaces to Wi-Fi and Bluetooth Low Energy that allow users to perform command, control and query actions such as:

With the open initiative, developers have API access to Hero9 Black features including wireless connectivity, camera command and control, camera status, camera preview and SD card media review and transfer, per the release. The company is making demonstrations, tutorials and sample code for Python, C, Swift and BASH available and says no application or approval process is necessary.

"Do you love to develop, tinker, or hack?," the company asks developers and enthusiasts on its support hub. It describes Open GoPro as an "easy-to-access, limited-support software platform for developers to tailor their HERO9 Black cameras to fit their needs or build it into their product through a wireless connection (BLE or Wi-Fi)."

According to GoPro, companies that have incorporated Open GoPro include:

Tech News You Can Use Newsletter

We deliver the top business tech news stories about the companies, the people, and the products revolutionizing the planet. Delivered Daily

This ethical hacking course could give your cybersecurity ca...

Do engineers prefer to work from home or in the office? One ... 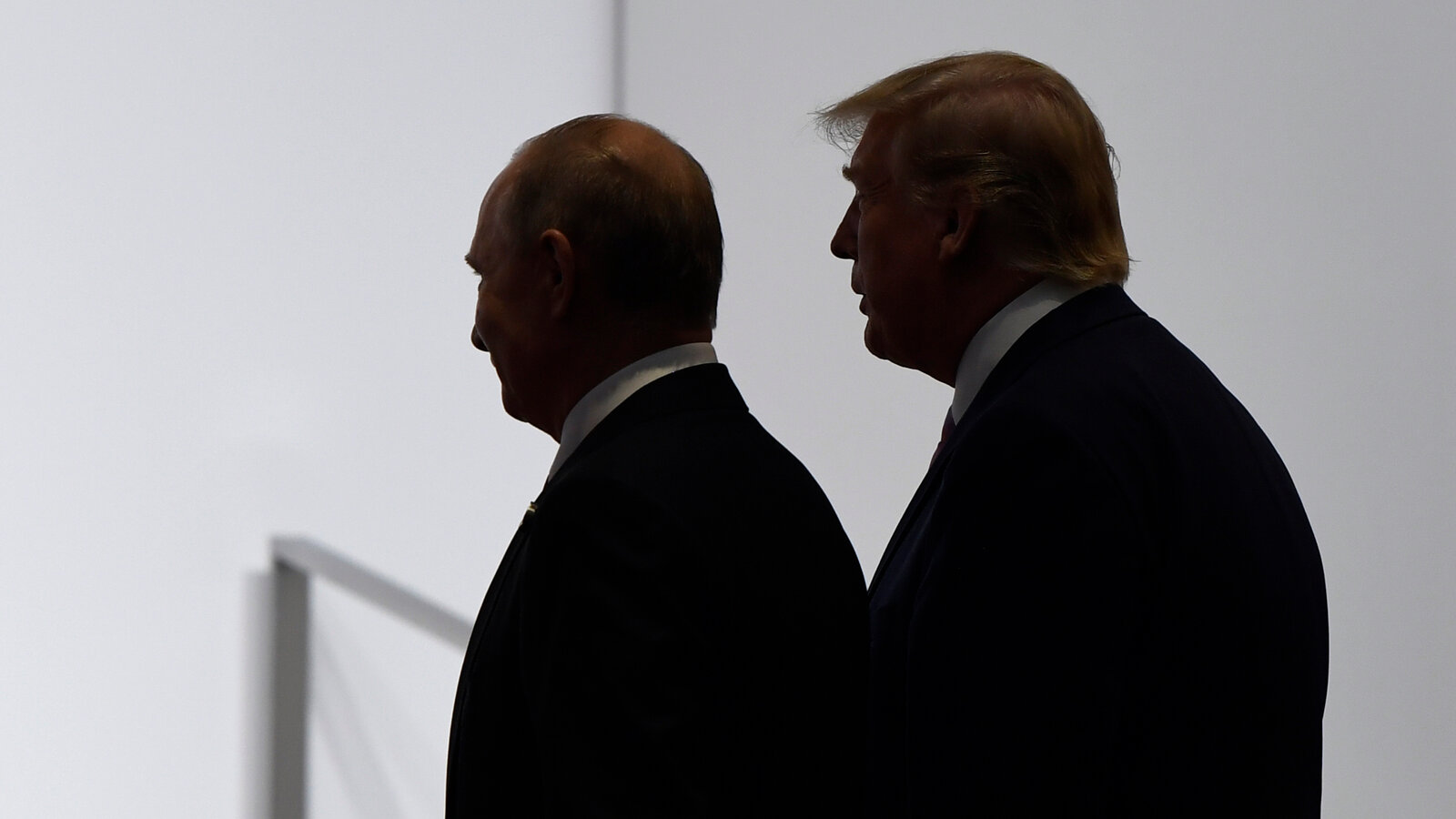